2022 is the 18th year of hosting a PRCA Xtreme Bulls tour event at the Lewiston Roundup!

Fifty of the top Professional Rodeo Cowboys Association bull riders compete for $10,000 in added money. Contestants have the opportunity to ride some of the nation’s elite bucking bulls brought in by Wade and Ike Sankey along with Jeff Robinson.

The money won at this event counts toward the PRCA Bull Riding World Standings.

Big thank you to our sponsor of the night, Inland Cellular! 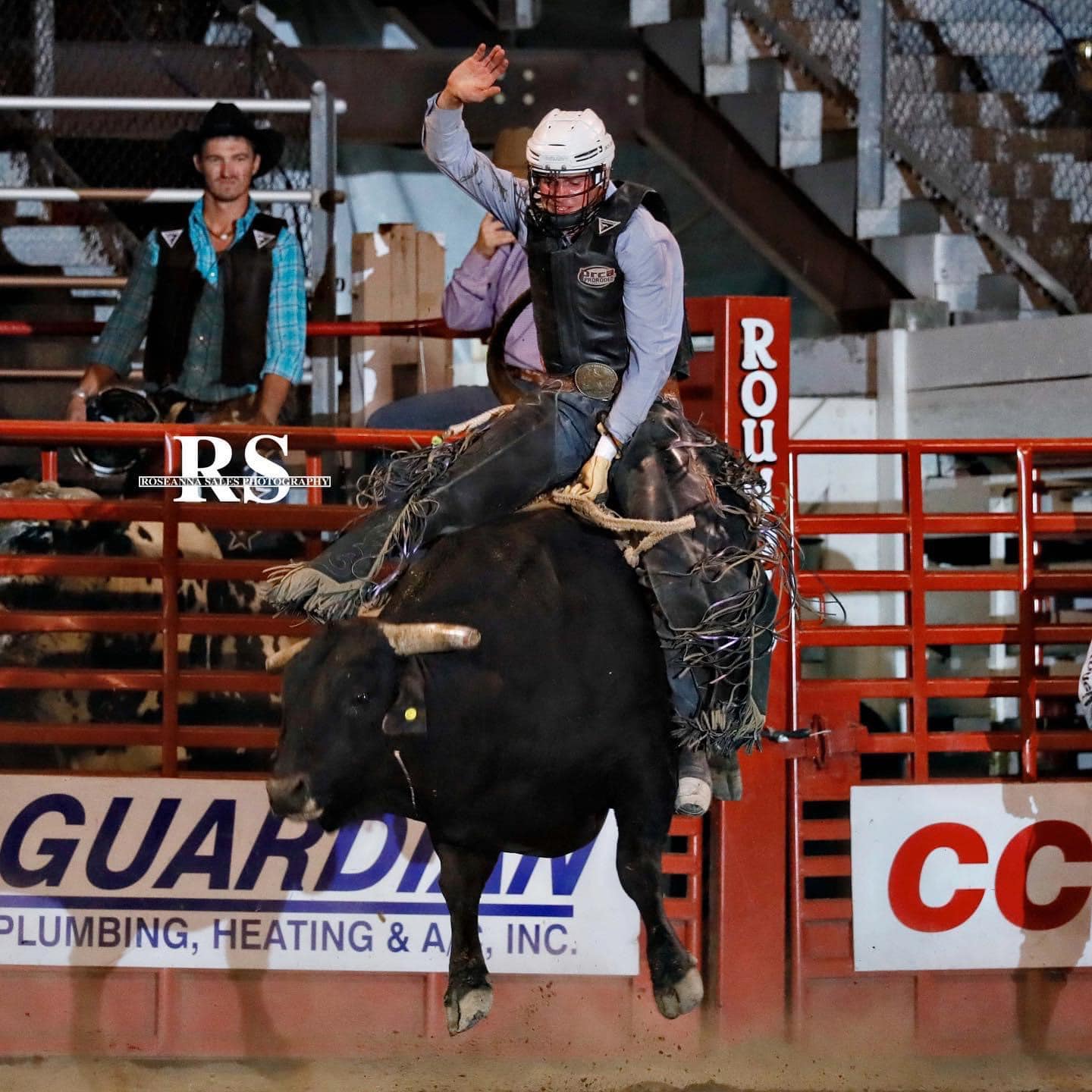